Young condom users too cocky about their skills 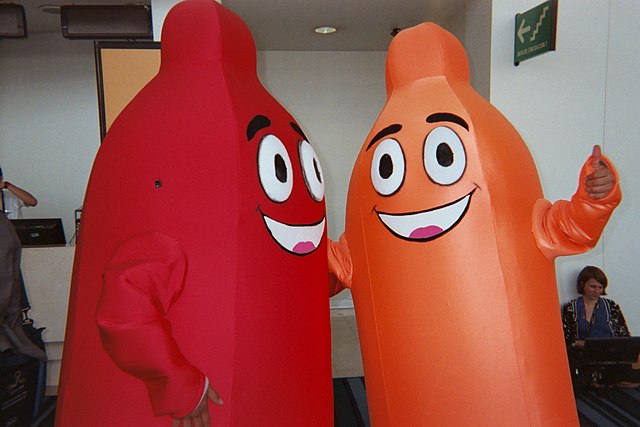 A sampling of young people attending a NSW music festival has found that while 77 per cent felt confident about their condom use, 37 per cent had experienced breakage in the past year, 48 per cent had seen a condom slip off during intercourse, and 51 per cent when withdrawing the penis after sex.

According to Franklin John-Leader, Co-Chair of the North Coast Positive Adolescent Sexual Health Consortium (PASH), only 18 per cent of respondents reported always using condoms during sex in the past 12 months.

This poses significant risks of sexually transmitted infections (STIs), specifically chlamydia and HIV, and unwanted pregnancies, and highlights the need for health promotion campaigns targeting this cohort, according to researchers from the University Centre for Rural Health North Coast (UCRH), Western Sydney University and the North Coast Public Health Unit.

“Around 34 per cent of interviewees reported consuming at least ten drinks in the past 24 hours. This group was more than twice as likely to feel confident about their ability to use condoms correctly.

The failure rate of condom use is considerably higher than previous research on the Australian male population, according to UCRH researcher Dr Sabrina Pit.

“To our knowledge this is the first study to demonstrate that young Australian festival attendees, as an identified risk group, may be experiencing a significantly higher rate of problems when using condoms.”

Dr Pit added, “Despite reasonable levels of confidence in their ability to use condoms, inconsistent use and a high rate of condom failure put this population at an increased risk of contracting sexually transmitted infections, specifically chlamydia.

“This study has implications for sexual health promotion and public health programs, and targeting future interventions toward this group may be of value. There is a need to empower young Australians, particularly females, with knowledge and confidence in order to improve condom use.”

UCRH Director, Professor Ross Bailie said, “This is important research with apparent implications for the health of a significant number of young Australians. It not only has national relevance but is particularly timely for the North Coast as we move into schoolies celebrations and the various music festivals over the holiday season.”